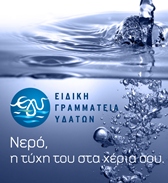 Eventually, violent geological changes, the wind, the rain and the waters of two major rivers (Acheloos, a River God, and a smaller river of equal importance, Evinos or Fidaris) who follow over the centuries a path of several kilometres crossing Etoloakarnania, carved and rinsed the ground creating a huge reservoir, a place where the water and the soil mix dynamically resulting in a combination of sweet and seawater. These two water giants, originating in Pindus Mountain Range and Vardousia Mountains respectively, flow into the Ionian Sea and Gulf of Patras. Lowland peninsulas with fertile plains, lakes, lagoons and swamps, but also a double Delta, with a large central lagoon known as Messolonghi-Etoliko Lagoon, are their creation. The delta formations spread out for approximately 70 km.
Mountains and hills add to the scenery, assigning a special aesthetic and ecological value to the ecosystem and making it a rare case of coastal wetland throughout the Mediterranean. The river’s sediments have not only aesthetically shaped the landscape but they also provided the characteristics of a highly fertile and productive region.
The abundance of natural resources combined with the security provided by the shallow watersand the distinct swampy formations, permitted the inhabitation and the thriving of the area, since ancient times.
The Messolonghi-Etoliko Lagoon is a sensational in every aspect landscape, marked by gods, demigods, ancient and modern heroes. One of the biggest wetland National Parks of Greece. 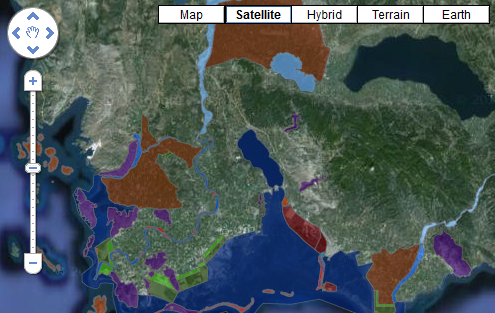